US coal operators turn to technology to improve productivity

Overall U.S. longwall production shrunk in 2019. Collectively, this group of 34 underground coal operations produced more than 162.7 million tons, which was about 5.9 million (3.5%) less than last year. In a year where the U.S. saw total coal production drop by 50 million tons (6.6%), this was an expected outcome.

In its third quarter 2019 earnings report, Peabody Energy said it planned to operate two longwall kits at its Shoal Creek mine briefly, taking advantage of an opportunity as the mine transitions to a new district. Shoal Creek’s fourth quarter production was expected to improve as a result. Peabody said it was also progressing with activities to upgrade the mine’s conveyor system to improve long-term reliability.

Arch Coal reported that its Mountain Laurel was expected to complete longwall mining near the end of 2019 and to transition to a continuous miner operation thereafter. The company’s Leer mine, according to the company’s Q3 2019 earnings statement, was doing well. “During the quarter, the Leer mine continued its outstanding operating performance, achieving cash costs below $45 per ton,” said Paul Lang, president and COO, Arch Coal. “As expected, Leer completed mining activities in the western portion of its reserve base and — at the end of the third quarter — moved the longwall into a new district where the coal seam is thicker.”

The Twentymile mine has installed the first panline manufactured by Tianming with a knock-off Ultratrac 2000 haulage system. Three mines, Lila Canyon in Utah, Marshall County in West Virginia and Oak Grove in Alabama use ZMJ roof supports, which are made in China.

The technology on modern longwall faces continues to advance. A prime example would be the further application of the Landmark inertial navigation system (INS) on Joy shearers. “We installed this initially at the Hamilton County mine in Illinois,” said Ed Niederriter, global product director, longwall shearers for Komatsu. “It proved itself and we have now installed similar systems at the Tunnel Ridge and Leer mines in West Virginia.”

The technology was developed by CSIRO in Australia. Most of the Australian longwalls are already using it, Niederriter explained. CSIRO owns the rights to the technology and Komatsu licenses it. “We also have the software that makes the roof supports compatible,” Niederriter said.

Basically, the system consists of a defense-grade gyroscope that is placed inside the shearer. It detects movement on the shearer and reports the speed and direction. As the shearer trams, the Landmark system knows precisely what path it took. “If there is any curve or lack of straightness in the panline, it tells the roof supports,” Niederriter said. “We developed an algorithm that automatically straightens the face incrementally over time.”

The price tag is not for the faint of heart. “It can be expensive because the shearer and the INS are costly, and it often requires a longer shearer controller,” Niederriter said.  “In addition, CSIRO charges a licensing fee as they are the initial developer and hold the patents on the concept. The longwall operators that have installed the systems are happy with the results they are getting from it.”

Niederriter explained that there are other unexplored applications for the unit. This is one area where the Australian longwall operators are ahead of U.S. longwall operators, but they are catching up, he said.

It’s All About the Service

One of the most important aspects of a longwall move is to minimize downtime, which decreases costs. Longwall Associates works with many mines rebuilding or installing new equipment between longwall moves. “We have been very busy,” said Dennis Heninger, engineering manager, Longwall Associates. “For the past year or two, we have been focusing heavily on what’s really important to our customers, such as becoming more efficient with equipment installation. Anything we can do to make the move more efficient helps keep costs under control.”

Longwall Associates now does a lot of work in house that a few years ago would have been done underground during setup. “The whole process is more involved as far as customer visits to the factory, more preassembly, more efficient methods of shipment and getting more involved with the logistics that might have been handled by the mine in the past,” Heninger said. “We have also been working to make the equipment more ergonomically efficient underground.”

Making equipment more modular would probably best describe Longwall Associates approach. “We basically deliver a prepackaged piece underground with the hoses connected and, for all intents and purposes, it is ready to run,” Heninger said.

“The resilience of the industry to remain successful during these tough times is remarkable,” Heninger said. “During that last three years, we have seen customers pull up their bootstraps, increase their efficiency, grow their production, upgrade the equipment, and increase power to eliminate downtime and improve availability.” Heninger said. “That all works together with delivering equipment on time with short turnarounds. Without that innovation, the coal industry would be in a lot worse shape today.” 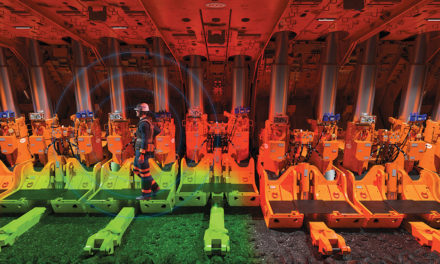 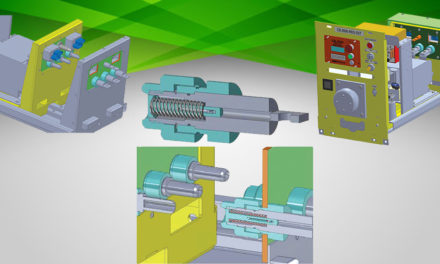 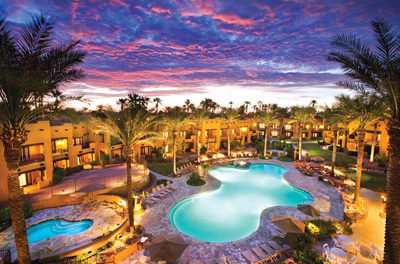