While much of the mainstream media has been distracted by renewable energy, the coal business has quietly continued to consistently provide low-cost power from a relatively small footprint. They do so more cleanly today than they ever have. Still, when a power provider opts for new coal technology, they are usually referred to as a group that is bucking the low-carbon trend. After being the target of environmental activism for more than 40 years now, the coal-fired power segment gets that, but they also deserve some respect.

Last year, a total of at least eight coal-fired plants were recognized as leaders in their respective fields. Sadly, the general public never received that news. Even longtime Coal Age readers might be surprised to learn about some of the recent activities taking place among coal-fired power providers. GE, for example, has launched a major campaign to reduce emissions from existing coal-fired power plants. Rather than closing them, they are suggesting that they be retooled with the latest upgrades.

What follows is a collection of some of the more positive stories from the coal-fired sector that have been announced in the last six months or so. 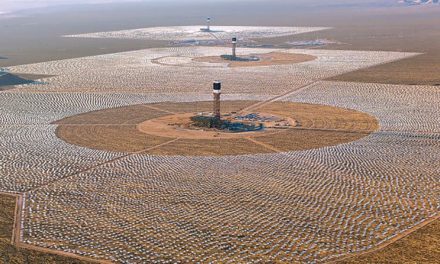 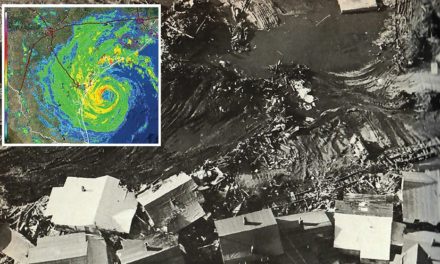 Designing Dams in a Climate of Uncertainty 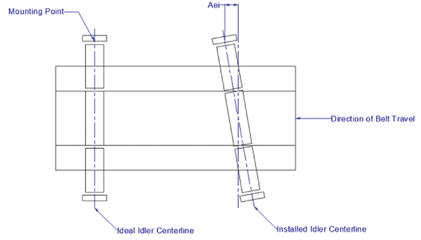 The Impact of Idler Misalignment on Belt Performance