by dr. richard a. wolfe

Coal is one of the world’s most abundant natural resources and it is used in just about every country. But the continued use of coal could be in question, especially in the United States, because of the availability of other fossil fuels, such as natural gas and crude oil, and other energy sources such as nuclear and renewables. The future utilization of coal in large quantities will depend largely upon the development of cleaner value-added carbon products.

There are two general needs for energy on Earth and that is electricity and transportation fuels. It can be debated which form of energy is the most important, but one thing is certain, coal can supply the energy needed for both of these sectors, as well as in the global steel and alloy industries. South Africa has been converting coal into transportation fuels for more than 50 years using the SASOL Process. China is now building several coal conversion plants to eliminate their need for imported crude oil and to use its abundant coal reserves. 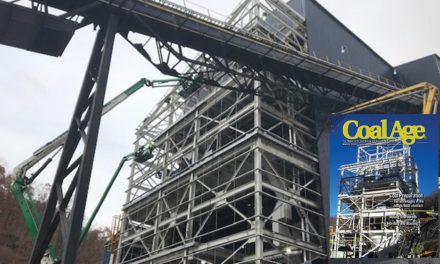 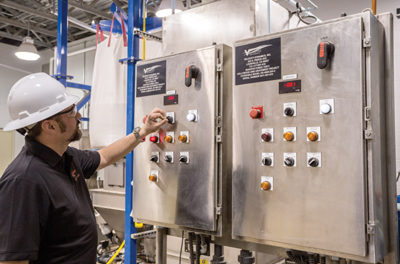 Saving Lives on the Path to Automation