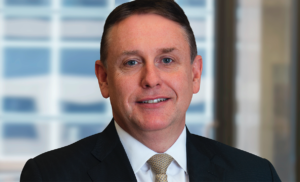 Peabody Energy’s Board of Directors announced that the company and Glenn Kellow, president and CEO, have entered into a leadership transition agreement as part of its succession planning process. Kellow will leave the company by Aug. 31. The board is searching for his successor.

“Glenn led the company through very difficult times and has put in place a strong team moving forward,” said Peabody Chairman Bob Malone said. “We appreciate Glenn’s commitment to continue to lead the company and to facilitate a smooth and orderly transition as the board progresses its search process for Peabody’s next CEO.”

Glenn left a nearly 30-year career at BHP to join Peabody in 2013. He was appointed president and CEO in 2015.