The mine rescue competition requires teams to overcome obstacles that may be associated with a mine disaster and to rescue survivors. Teams are judged on their knowledge of mine rescue principles and mapping, as well as organization, attention to detail and teamwork.

“What an outstanding performance for Sufco’s emergency responders,” said Ken May, Sufco’s general manager. “When we train and compete, we’re continuously improving our skills and furthering safety as a core value.”

During 2012, Sufco’s employees achieved A Perfect Zero—working more than 750,000 employee-hours without a reportable safety incident or environmental violation. 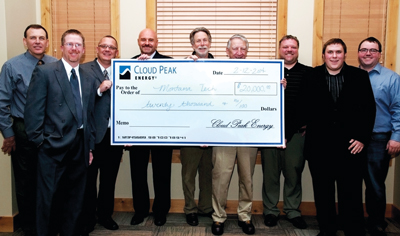