Foresight Lays Off 100 at Deer Run

The St. Louis-based company recently said it was “uncertain as to when and if” production would restart at the mine near Hillsboro, Montgomery County, because of that and current market conditions would slice 100 jobs.

“We continue to work closely with the Mine Safety and Health Administration and to explore alternatives for resolving this issue,” the company said.

Deer Creek, which opened in August 2012 with a single longwall and two continuous miner units, is operated by Patton Mining. Its production capacity is 9 million tons annually, and its 2014 production totaled 5.6 million tons, according to company data. 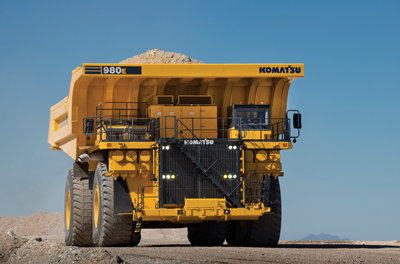 Willow Creek Mine Will Restart in July