The Siwei deal represented part of Cat’s greater China ambitions, especially for the underground coal mining sector. Cat revealed the accounting errors on January 18, 2013. That same day, the company announced that Luis de Leon, vice president with responsibility for the Mining Products Division, would be leaving the company “to pursue other opportunities.” The company did not blame the accounting misconduct on de Leon, who joined Cat in June 2011 when the company acquired Bucyrus, where he was COO for four years. 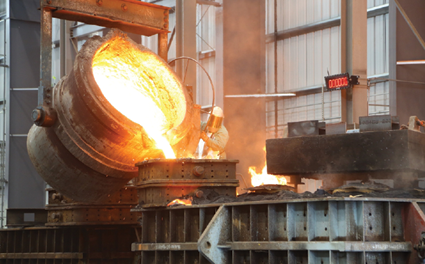