A new shovel, in development for more than a half-decade, is hailed as the largest in the world and described by Komatsu as an evolutionary successor to the smaller 4100XPC. It will load ultra-class haulers in three passes. It will outperform the competition, including predecessor competition, in several metrics, Patrick Singleton, product director, shovels, Komatsu, said.

“Looking at the combination of the adaptive controls, the next-generation dipper design, and the smart swing system improvements, the 4800XPC will deliver the potential for significantly improved productive performance as compared to the existing best in class 4100XPC AC,” he said. “Of course, the structures of the machine have been upgraded to enable this improved performance without experiencing reduced life.”
Read the Whole Article in our Digital Edition 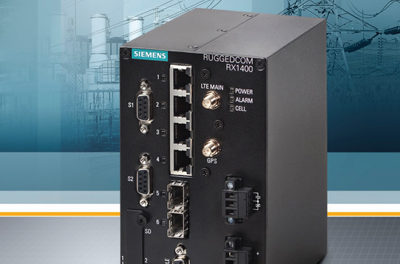 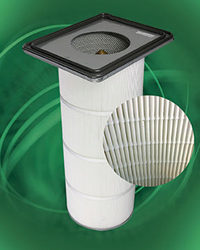