Contract miner MacKellar Mining commissioned five 265-ton Liebherr T264 haul trucks at Anglo American’s Dawson mine in Queensland, Australia, earlier this year.
The trucks have a power rating of up to 2,700 hp. They feature a new front-wheel design and an upgraded braking system for improved downhill performance, Liebherr reported. Upgraded wheel motors and the rear-gear ratio boosts torque and acceleration to increase payload by 10% over predecessor competition.

The T264 comes equipped with a Tier 4 Cummins QSK 60 engine. Optional is a Tier 2 MTU 16V4000. It has the Liebherr Litronic Plus AC drive system with IGBT technology, and offers a maximum speed of 35 mph.

The company described the truck as offering easy access to wear components. It has a ground-level central service station and ground-accessible hydraulic filters and manifolds. Components can be acquired through the Liebherr Exchange Program. Top benefits include optimal efficiency, reliability and safety.

The cab offers maximum visibility and is rollover and falling-object protection certified, Liebherr reported. “The innovative advanced Traction Control System improves steering and truck stability, and extends tire life even in the most challenging conditions.” It can be paired with R 9400 (six passes), R 996B (four passes) or R 9800 (three passes) hydraulic excavators.

MacKellar’s partnership with Liebherr dates back to Q2 2016, when the miner adopted a 740-ton R 996B excavator. The adoption of four more, a 380-ton R 9400 excavator, and a 77-ton PR 776 dozer, followed. The trucks are the first adopted by MacKellar. The miner reportedly ordered other Liebherr machines in 2020.

Located in central Queensland, Dawson mine is an open-cut met coal mine, and a joint venture between Anglo American and Mitsui Holdings.
www.liebherr.com 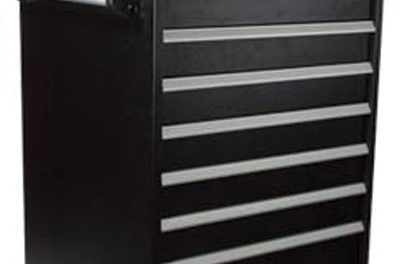