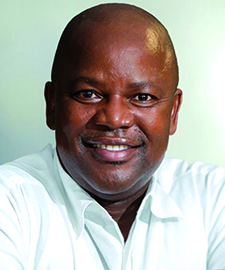 July Ndlovu has been appointed the chairperson of the World Coal Association (WCA). Ndlovu heads Anglo American’s coal business in South Africa. Ndlovu joined Anglo American in 2001, was appointed CEO of the group’s South African coal business in 2016, prior to which he was executive head of processing at Anglo’s platinum group metals business and was employed by Anglo subsidiaries in Zimbabwe in metallurgical operations and technical services. Ndlovu replaces WCA’s outgoing chairperson Glenn Kellow, president and CEO of Peabody. 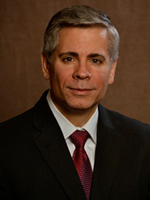 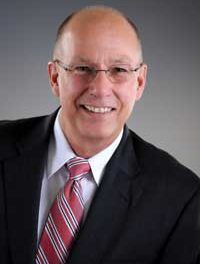