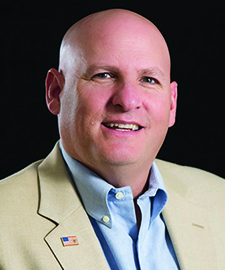 CFO of bankrupt Westmoreland Coal Co. Gary Kohn is resigning for personal reasons. Kohn received $1.2 million in incentive bonuses, in addition to his $472,000 salary, during the year leading up to Westmoreland’s bankruptcy filing. His resignation is effective in January. Westmoreland, which owns and operates several mines in the US and Canada, has come under fire for its bankruptcy plan, with objections from the Department of Justice, the utility PacifiCorp, creditors and current and retired coal miners. The company has also been criticized for a recent request of the bankruptcy court to dole out retention bonuses to certain employees.