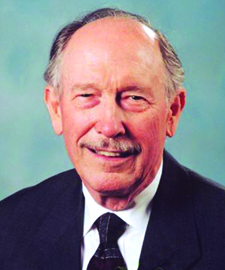 Richard L. Bullock, 91, died on November 20, 2020, in North Richland Hills, Texas. After graduating from Houston High School in 1947, he attended the University of Missouri-Rolla (UMR) and received a bachelor of science degree in mining engineering, a masters in mining engineering, and doctorate in engineering. He was the endowed Quenon Chair in Mining Engineering, University of Missouri-Rolla. After retiring from UMR, now known as Missouri University of Science & Technology (MS&T), he continued to teach online courses for the university for an additional 13 years, while doing extensive consulting in the U.S. and around the world. He received many awards, including the Society of Mining Engineer’s (SME) Jackling Lecture, distinguished SME member and the distinguished M & E Division member, as well as numerous teaching awards from SME and MS&T. He was a registered engineer in Missouri, Tennessee and New York, and a qualiﬁed person in mining and reserves. He is co-editor of three mining books and author of approximately 50 published technical papers. Additionally, he published his two-volume memoir From Hard Knocks to Hard Rocks: A Journey in My Shoes in 2018/2019 and was featured in a two-part video interview for the American Institute of Mining, Metallurgical and Petroleum Engineers (AIME) Oral Heritage series in 2018. In lieu of ﬂowers, donations may be made to the Richard L. Bullock Endowment for Mining Engineering at MS&T. 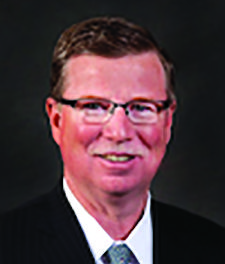