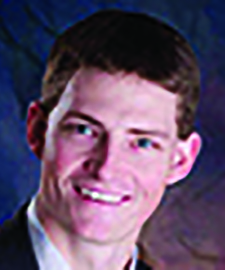 Commissioner Nick Wagner of the Iowa Utilities Board was appointed to the executive committee of the National Association of Regulatory Utility Commissioners (NARUC). Wagner was appointed to the IUB by Gov. Terry Branstad on March 24, 2013, to fill a term ending on April 30, 2019. At NARUC, he is co-chair of the Washington Action Program, co-vice chair of the Committee on Critical Infrastructure, and a member of the Committee on Gas.