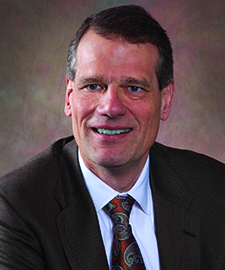 Eriez appointed Lukas Guenthardt to the position of president and CEO. Eriez selected Guenthardt to fill this leadership role when Timothy Shuttleworth retired. Guenthardt joined the Eriez Board of Directors in 2011 and was named executive vice president of global strategy and development in 2014. Eriez Flotation announced the promotion of Andrew “Drew” Hobert to USA operations director. Hobert joined Eriez Flotation in 2014 as a process engineer and served most recently as technical services manager.