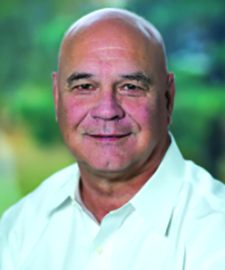 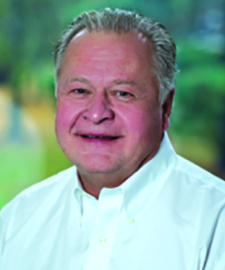 Contura Energy announced a number of changes to both its board of directors and senior management. Anthony Orlando, Harvey L. Tepner, Michael Ward, and previous board chair Neale X. Trangucci have voluntarily resigned from the board. Subsequently, Contura’s CEO David J. Stetson was unanimously elected as chairman of the board and John E. Lushefski as lead independent director. Stetson previously served on Contura’s board of directors from November 2018 through April 2019. Also, Contura’s current Executive Vice President and COO Scott Kreutzer will transition to a newly created position of executive vice president and chief strategy officer. Kreutzer has served in his current role at Contura since January 2018, having previously served in various other senior leadership roles at Contura and its predecessor company, Alpha Natural Resources, since 2011. Joining Contura’s management team as the company’s new executive vice president and COO will be Jason Whitehead, former chief operating officer at Alpha Natural Resources. Also, Emily S. Medine has been appointed to the company’s board of directors. Medine currently serves as a principal in the coal practice for Energy Ventures Analysis Inc. (EVA).