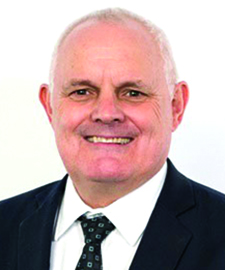 Allegiance Coal Ltd. appointed Jonathan Romcke as both the CEO and a director of Allegiance. As a mining engineer with almost 40 years of experience, most of which he enjoyed in underground coal mines in New South Wales with BHP, Oakridge and Xstrata. He took a leading role in the development of Xstrata’s iron ore business and became the head of iron ore assets. After a brief period with Anglo Coal, he joined Stanmore Resources, was interim CEO for a period, and currently holds the position of general manager of development.