The Clermont mine, Australia’s newest thermal coal mine, began producing during late April. When it reaches full capacity, it will become Australia’s largest thermal coal producer. What really sets this mine apart from others is the decision to incorporate in-pit crushing and conveying (IPCC) as a major part of the mine plan. Basically, an electric shovel dumps blasted material directly into a mobile crusher that feeds a conveyor network eliminating haul trucks. When Rio Tinto Coal Australia (RTCA) began to evaluate the Clermont property five years ago, they quickly realized a conventional truck-shovel arrangement would not be feasible for the amount of overburden the mine would have to move and decided to embark on this plan, which many mining companies have considered recently.

Construction on the $750 million (A$950 million) project began in 2007. The box cut at Clermont broke ground in May 2008 and reached the Wolfgang coal seam at a depth of more than 100 meters (m) in February. Two months later, the mine delivered 5,000 metric tons (mt) of coal to RTCA’s adjacent Blair Athol mine. The Clermont mine is managed by RTCA for the Clermont joint venture, which includes Mitsubishi Development, J-Power Australia, JCD Australia and Queensland Coal. Long-term plans call for the Clermont mine to replace Blair Athol mine, which is scheduled to close in 2016.

Located 12 km northwest of Clermont in central Queensland, the deposit consists of five seams and the reserves amount to approximately 189 million metric tons (mt). The largest of seams averages at 30- to 40-m thick, and can be as thick as 100 m in some places. The mine will mainly exploit the Wolfgang seam, which has an average thickness of 45 m and constitutes 90% of the reserves.

When it reaches full capacity in 2013, the Clermont mine is expected to produce 12.2 million mt per year (mtpy) of high quality thermal coal for 17 years. A 2,750 mtph, 13.3-km overland conveyor transports Clermont’s coal to the Blair Athol’s stockpile and load-out facilities to rail its coal to port. The coal then travels nearly 300 km to Dalrymple Bay coal terminal. The majority of the coal will be exported to customers in Japan, Korea and Thailand; domestic consumption will only account for about 100,000 mtpy. 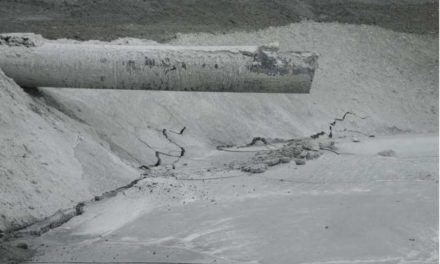 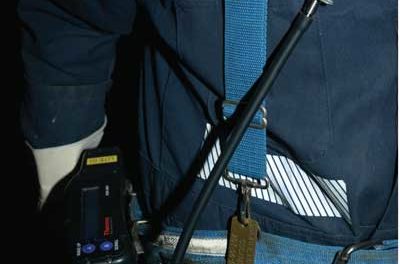