Overall U.S. longwall production grew again in 2018. Collectively, this group of 35 highly productive underground coal operations generated 168.6 million tons, which was about 800,000 tons more than last year. In a year where the U.S. saw total coal production drop by 22 million tons, this is a positive sign.

The total number of faces dropped from 42 to 40 and the total number of longwall mines dropped from 37 to 35. Those figures include two trona mines in Wyoming and five mines that operated two longwall faces. Two longwall faces in West Virginia were removed, Federal No. 2 and Pinnacle No. 50, after those operations were closed last fall. Pinnacle No. 50 was the only plow face operating in the U.S.
Read more

The 100th Anniversary National Mine Rescue Contest Returns to Columbus 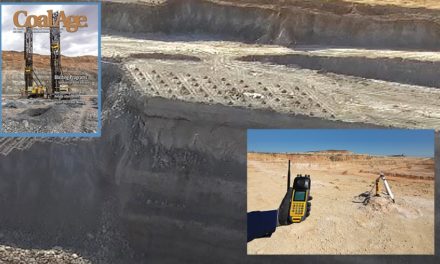