For the most part, the updates to the 2018 U.S. Prep Plant Census reveal no major swings as far as the general population. After years of turmoil and decline, the industry has stabilized. There was, however, a significant amount of name changes. One new plant was added, Paringa Resources’ Poplar Grove plant in Kentucky.

This year began with Murray Energy acquiring a bankrupt Armstrong Energy. The company purchased its five mines and three prep plants. The Midway, Armstrong Dock and Parkway plants were placed under an affiliate now known as Murray Kentucky Energy.
Read the Whole Article in our Digital Edition 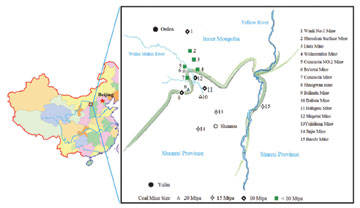 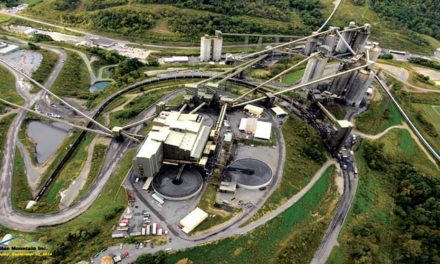 Harvey Mine: The Road to Today