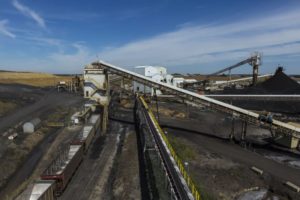 Sunrise Coal’s Carlisle mine in Sullivan County, Indiana, has permanently closed. Operations were idled at the underground coal mine back in January, which also led to 90 full-time employees being let go.

Hallador Energy, the parent company of Sunrise Coal, said the company will now concentrate production on the Oaktown Mines, returning cost structure to $28-$30/ton. It will also move $23 million in equipment and infrastructure to Oaktown, decreasing companywide capex to approximately $20 million in 2020 and leading to capex reductions in future years, the company said.

The company recorded an impairment of $65.7 million as a result of closing the mine.