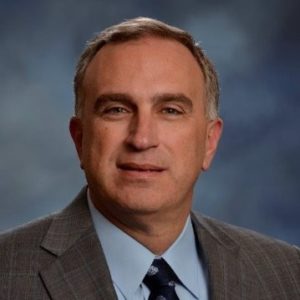 This week, Peabody Energy Board of Directors appointed James “Jim” Grech to the position of president and CEO, effective June 1. Grech has more than 30 years of experience in the coal and natural resources industries, most recently serving as CEO of Wolverine Fuels, a U.S. thermal coal producer and marketer.

Prior to joining Wolverine Fuels, Grech served as president for Nexus Gas Transmission as well as the chief commercial officer and executive vice president of CONSOL Energy.

“I look forward to joining Peabody’s talented workforce and shaping the company’s strategic path forward to maximize value for all stakeholders,” Grech said. “I’m impressed by the significant strides the company has made during a difficult period and am excited to further improve the competitiveness of Peabody.”

New Report Highlights Potential for Advanced Coal Technologies in US

Judge Rules in Favor of Environmental Groups Over Coal Moratorium