Whitehaven Wins New Approval for Expansion of its Tarrawonga Mine

Whitehaven, in which former billionaire Nathan Tinkler holds a major stake, plans to increase production at its Tarrawonga mine in the Gunnedah Basin to 3 million metric tons of coal annually, up from 2 million mt. Overall, Whitehaven expects to sell 9 million mt in 2013. Whitehaven owns a 70% stake in Tarrawonga, with 30% owned by Japanese firm Idemitsu, which controls the Boggabri mine.

EPA to Gather Input on Steps to Limit GHG Emissions 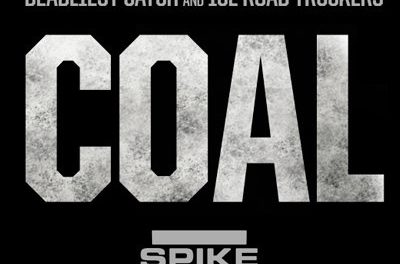