“Warrior’s results in the fourth quarter were even better than expected enabling us to exceed our full-year guidance in our key sales and production metrics,” said Walt Scheller, CEO of Warrior. “The fourth quarter also saw the timely and successful back-to-back completion of all three longwall moves which will help to strengthen our operational base in 2018.”

“Moving one longwall is challenging by itself and when combined with the normal difficult geological conditions near the end of a panel, three moves back-to-back could have been overwhelming,” Scheller said. “However, our success was the result of good planning, preparation, communication and outstanding work by our employees, and we thank them for the significant effort and success.”

Warrior’s total mining revenues for the fourth quarter of 2017 were $228.8 million, which consisted of met coal sales of 1.4 million tons at an average net selling price of $168.89/ton, net of demurrage and other charges. Sales volume increased 42% over the fourth quarter of 2016, reflecting both strong continued production and strong demand from customers. Warrior capitalized on the strong pricing environment in the quarter by selling its met coal at 101% of the quarterly Australian premium low-volatility hard coking coal index average price. Total revenues for 2017 were $1.2 billion on sales volume of 6.5 million tons. 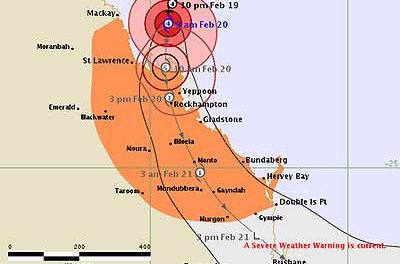