In the fourth quarter of 2017, revenue and adjusted EBITDA improved year-over-year, according to Rick Boone, president and CEO of Rhino.
Read the Whole Article in our Digital Edition 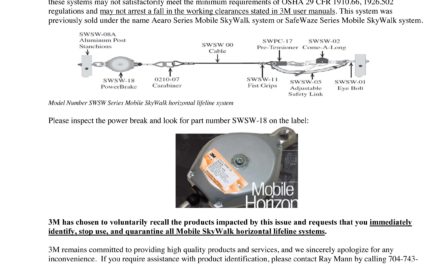 Peabody Energy Announces Expansion of Gateway Mine in Illinois

Murray Energy Files Another Lawsuit Against the EPA