The cost of construction is expected to be at least A$6 billion ($6.4 billion) and the mine would produce about 60 million metric tons per year, with a mine life of more than a century. If the project goes ahead, Adani said it would be the largest investment by an Indian company in Australia.

The company is also planning to establish a new town to deal with the mine’s remote location. Adani said exports would predominantly service the Indian domestic power market. 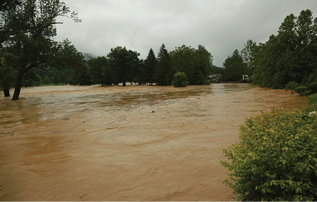