The agency said in a formal filing that the compensation could not be justified “under the facts and circumstances” of the case and that it simply cannot afford it while suffering financial problems and axing benefits for its workforce.

The plan was a revised one, as Alpha had initially sought to pay 17 executives a total of about $14.8 million. After creditor negotiations, it entered a plan for 15 executives and $11.9 million.

In its filing with the plan, the company reportedly said the bonuses were needed to retain its officials as it sifts through bankruptcy.

“According to Alpha, these executives need these bonuses as an incentive to do the very jobs they were hired to do, that they are already highly compensated for with generous salaries, and which their fiduciary duties compel them to do,” the filing said.

Another objector to the plan was the United Mine Workers of America (UMWA); its president, Cecil Roberts, called the company’s plan “greed in its most raw and ugly form” and a “golden parachute” for its officials.

“The outrageous bonuses Alpha intends to pay will be based on how much executives cut costs, which will provide extra incentives to cut hourly workers’ jobs and eliminate long-term obligations to retirees,” Roberts said. “These are not bonuses. They are bounties for destroying workers and retirees lives.”

Alpha filed for Chapter 11 protection last August in the U.S. Bankruptcy Court for the Eastern District of Virginia in Richmond.

Coal Shipments Increase Through Port of Toledo in Q1 2018 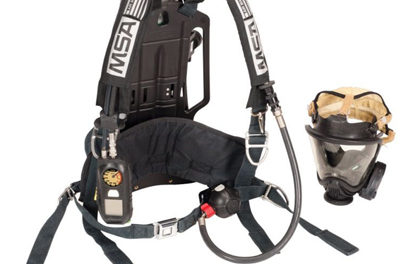