FPL officials said the petition with the Florida Public Service Commission was entered on June 20; if approved, it will save customers money as well as reduce carbon monoxide emissions by about 657,000 tons annually, it said. It plans to achieve that by running the plant just 5% of the time while it is still in operation.

It already had a long-term power purchase contract for the plant, which is currently owned by Calypso Energy Holdings.

Once it takes ownership, FPL said its plans to reduce operations with the eventual intent to completely phase the Indiantown plant out will begin immediately. It has asked regulators to approve the transaction by December. Officials said, based on a current analysis of operational needs, the facility minimally will run at least through the end of 2018 as needed.

“We are delivering power to our customers that is cleaner and more reliable than ever before at a price that is lower than it was 10 years ago and among the lowest in the nation. That is no accident – it’s because of our forward-looking strategy of smart investments that improve the efficiency of our system, reduce our fuel consumption, prevent emissions and cut costs for our customers,” said Eric Silagy, FPL president and CEO. “While many years ago it made sense to buy this plant’s power to serve our customers, we’re now able to purchase the facility and phase it out of service, preventing potentially harmful carbon emissions while saving our customers millions of dollars.”

FPL has not been shy about its mission to become one of the state’s cleanest energy companies and among the cleanest in the U.S., and has long cited its commitment to the Environmental Protection Agency’s Clean Power Plan.

According to the utility’s web site, its portfolio is notably mixed; in fact, its NextEra subsidiary owns eight nuclear units at five plants in Florida, New Hampshire, Iowa and Wisconsin – making it, at 6,400 total megawatts, one of the nation’s top operators of commercial nuclear power. It is also the world’s largest generator of wind and sun energy. 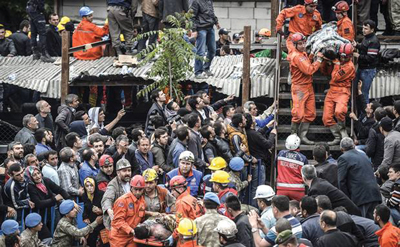