Fire Reported at Deer Run Mine

Company officials said that high carbon monoxide readings were taken at about 7:30 p.m. on July 15 at the Montgomery County mine, indicating the existence of a fire. No injuries have been reported.

The mine did not publicly update the operational status of the mine Monday, but a Mine Safety and Health Administration spokesperson confirmed that water pumping is ongoing.

“The operator has estimated [as of Monday, to MSHA officials] that they have pumped approximately 15 million gallons of water into the mine,” the agency official said.

According to a Bloomberg report, there should not be a short-term impact to coal shipments due to the fire because of efficient stockpiles as well as Macoupin’s excess capacity; additionally, it said, the fire reportedly was not near the mine’s longwall face and equipment. 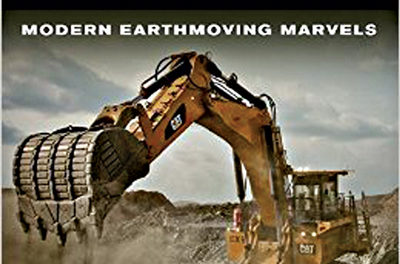 Duke Energy Cuts Fuel Use and Emissions with New

Utilities Shelling Out Millions to Comply With EPA Rules