HAWE Hydraulik manufactures hydraulic components and controls. It began operations in the U.S. in 1997 when it established HAWE North America in Charlotte, N.C. It consists of 14 subsidiaries and a workforce of 2,100. North America ranks as the third biggest market for HAWE Hydraulik, behind China and Germany. The addition of Pacific Fluid Systems is intended to help grow HAWE’s North American market.

JOEST to Supply Screens for Elkview 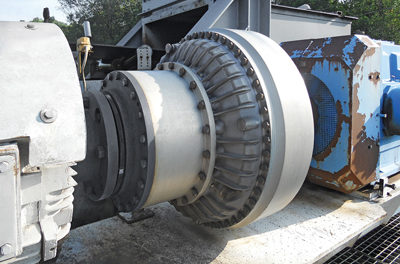