Fairmont has served the coal mining business for 94 years. In addition to its presence in the mining business, Fairmont has increasingly become a significant supplier to other industrial markets over the past three decades. Being owned by one of the largest coal producers gave it a clear advantage as far as logistics for coal operators.

CONSOL Energy is no longer the largest underground coal producer and the new Fairmont will now stand on its own. The company’s management team currently shares office space with CONSOL Energy and they expect to relocate soon. 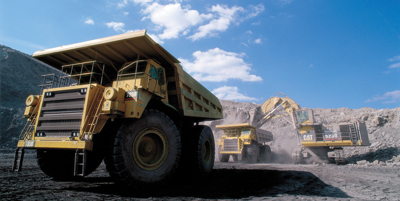