“It’s been a banner year for Eriez across the globe,” said Shuttleworth. “In addition to exceptional sales and shipment numbers from Eriez HQ and Eriez-Japan, all Eriez divisions showed strong performances in 2011. For the first time in our history, we have exceeded our previous record year worldwide by more than 40%.”

Increased demand in 2011 prompted Eriez to expand its operations in five countries. Eriez purchased an additional building in Erie, approximately 15 miles from its World Headquarters. Internationally, the company is also expanding in Canada, China, India and the United Kingdom.

“Eriez is known around the world for unmatched customer service and cutting-edge product offerings,” said Shuttleworth. “As we enter 2012, our 70th year in business, we foresee ongoing growth through our continued dedication to investing in new products and technologies for the many industries we serve. We also plan an increased emphasis on customer training and education through our Orange University Mobile Education Resource Center.” 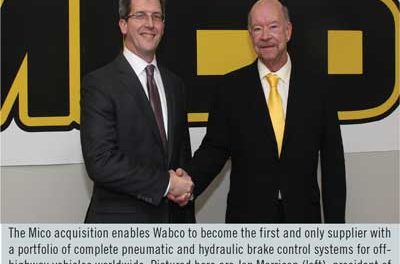 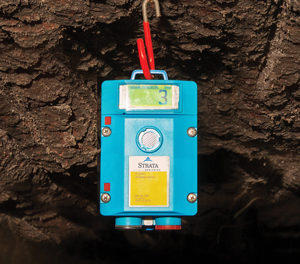