The systems will be installed on the feed lines to dense media cyclones, flotation cells, column cells and mixing tanks, as well as on the thickened tailings underflow lines in both the La Florida and Palau plants. AHMSA is the largest coal and iron ore producer in Mexico. It has corporate offices in Monclova, in the center of the Mexican state of Coahuila. AHMSA is controlled by Grupo Acero del Norte.

AHMSA selected the SONARtrac systems because of its ability to provide accurate measurements of slurries containing magnetite, as well as its non-invasive design, which provides high reliability, performance and maintenance-free operation, thus lowering operating costs and total cost of ownership, according to CiDRA. The technology is a new class of industrial flowmeter, using measurement principles that are distinct from all other flowmeter technologies operating in the mining industry. It makes no contact with the liquid or slurry, and can be removed and reinstalled without process interruption. 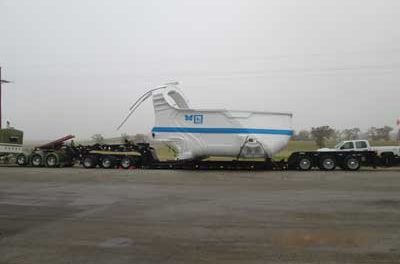