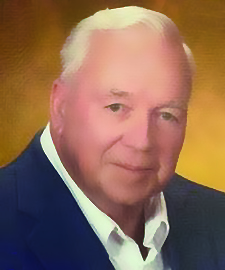 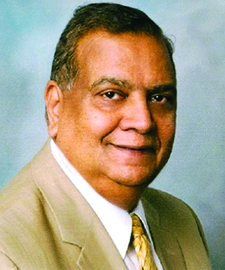 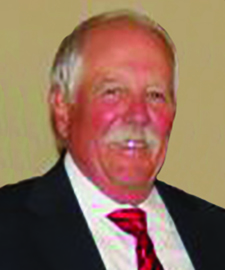 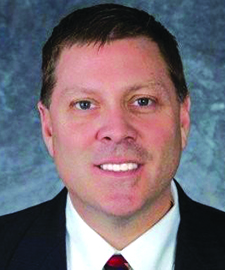 The West Virginia Coal Hall of Fame, a joint initiative between the West Virginia Coal Mining Institute and the West Virginia Coal Association and housed at the WVU Statler College of Engineering and Mineral Resources in Morgantown, inducted its newest class of honorees at a ceremony on April 19 at the Marriott at Waterfront Place in Morgantown. This year’s honorees include R. Donald Cussins, former president of Buffalo Coal Co.; Pramod Thakur, president of expert solutions for mine safety and longtime senior executive for CONSOL Energy LLC; Doug Hardman, former vice chairman, J.H. Fletcher & Co.; and George Schuller, president of Peabody Australia and COO of Compass Minerals. This is the 24th class of inductees for the West Virginia Coal Hall of Fame, which began in 1998. “These individuals are mining industry trailblazers who have led industry-wide innovations and advancements in coal mine extractive techniques, mine safety programs, land restoration and philanthropy over the course of their long careers,” WV Coal Association President Chris Hamilton said. “They have had an incredibly positive impact on the coal industry and the state of West Virginia and are absolutely deserving of this honor.”