Anthony Webb was named president of underground operations at Coalfield Transport for Foresight Energy. He is also the president of Mach Mining.

Natural Resource Partners announced that President and COO Nick Carter will retire on September 1. Wyatt Hogan, executive vice president, will succeed Carter. Kevin Wall, executive vice president, operations, will succeed Carter as COO. Kevin Craig, vice president-business development for NRP’s coal business, will assume additional responsibilities with regard to coal industry relations and report to Hogan. Following his retirement, Carter will work as a consultant to NRP through the end of 2014.

Forbes & Manhattan Coal Corp. appointed Malcolm Campbell as CEO. Prior to joining the company, he was COO for an exploration and development joint venture operating in Botswana. 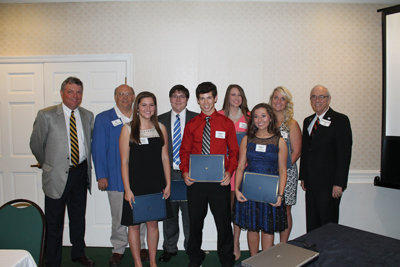