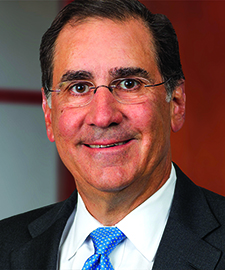 Peabody Energy appointed William “Bill” Champion to the board of directors. Most recently, Champion was principal at Gladiator Mining Group LLC and previously served in several executive management roles at Rio Tinto PLC, including as managing director of Rio Tinto’s former Australian coal assets. Separately, Teresa Madden has resigned from the Peabody Energy board and Nick Chirekos will be replacing Madden as the chair of the audit committee. Prior to that, he spent 12 years at Rio Tinto PLC. He is currently an independent director of Buenaventura Mining Co. Inc., Peru’s largest mining company.