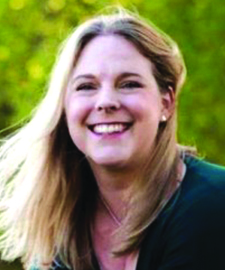 The Mine Safety and Health Administration (MSHA) announced that Jessica D. Senk has been appointed director, Office of Standards, Regulations and Variances (OSRV), a career position vacant since mid-2020. In her role, Senk will lead the administrative rulemaking process and oversee all petitions for modification (variances) from standards. Additionally, Sheila McConnell recently rejoined MSHA. Before retiring, McConnell was director of OSRV.