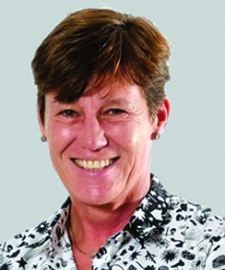 David Brown has resigned as CEO of MC Mining to pursue his own interests. His resignation was effective January 31, but he will be available to MC Mining until March 31 to ensure a smooth handover. Brown joined MC Mining as chairperson in August 2012 and was appointed CEO in February 2014. Brenda Berlin, CFO, will now serve as acting CEO.