Clean Coal Technologies, Inc. has appointed Ignacio Ponce de Leon, a former senior adviser to the board, COO and full member of the board of directors. Doug Hague, former COO, has been appointed senior managing director for China, and will continue to serve on the board.

Sandvik Materials Technology announced President Peter Gossas will retire in May. Jonas Gustavsson, current president of the Wire and Heating Technology product area, has been appointed president of the business area effective. He will also become a member of Sandvik’s Group Executive Management.

Volvo CE has appointed Eberhard Wedekind executive vice president of sales and marketing. He succeeds Scott Hall who is leaving Volvo CE to take the position of president of Volvo Rents in Shippensburg, Pa. In the interim, Stanley Huang, CFO Region Asia, will serve as acting head of Region Asia. 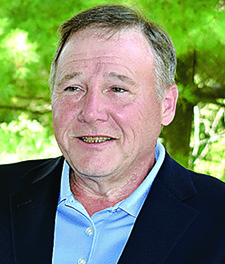 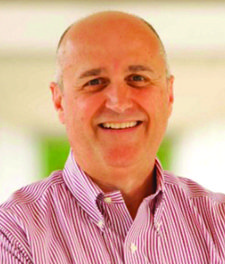