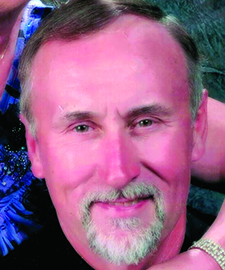 Gary Stephen Ramsey, born in Christopher, Illinois, on September 26, 1956, passed away on January 5, 2021. He began working in the mines of southern Illinois after high school and was a miner and belt manager for more than 40 years. He worked for several major coal producers, namely Old Ben Coal Co. (later Ziegler Coal), Kerr-McGee Coal (later Murray Energy) and finally at Prairie State Generating Co. He left his lasting legacy at Prairie State, where he developed a strong and efficient belt team.