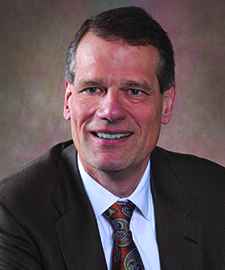 Eriez Flotation appointed Lukas Guenthardt to the position of president and CEO. Tim Shuttleworth elected to retire after serving as the company’s president and CEO since 2004. Guenthardt joined the Eriez Board of Directors in 2011 and was named executive vice president of global strategy and development in 2014. Prior to joining Eriez, Guenthardt was with K-Tron International for 20 years, serving in various executive capacities during that time.