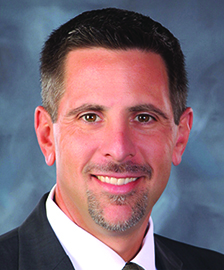 Corsa announced the resignation of Bob Schneid as president, CEO and a director of the company. Schneid has resigned to pursue other interests. In the interim, CFO Kevin Harrigan has been appointed interim president and CEO of the company and Daniel Bonacci, currently vice president of finance and treasurer, has been appointed interim CFO. Also, Peter V. Merritts has retired from his position as COO.