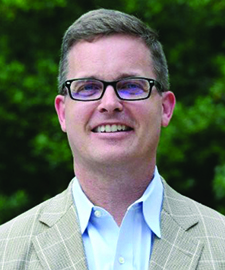 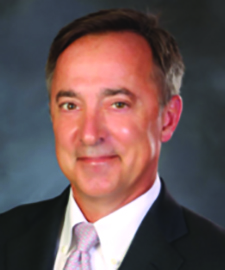 Corsa Coal Corp. appointed Matthew Schicke as its chief commercial officer and the promotion of Fred Cushmore to the role of vice president, head of international sales. Previously, Schicke was the head of Americas for the Coal Division at Noble Americas Corp., a division of the Hong Kong-based commodities trading group, Noble Group Ltd. Cushmore has been with the company since October 2016 and, prior to the promotion, has served as vice president of metallurgical exports for Corsa’s Northern Appalachia Division.