Colonial Coal International appointed David Fawcett as an advisory member to the board of directors. During the first half of his career, Fawcett held positions with Consolidation Coal Co., BC Hydro, Dentherm Resources (Denison Mines) and Smoky River Coal. Through the second half of his career, Fawcett was more entrepreneurial with participation in startup and development companies such as Pine Valley Coal, Western Canadian Coal, NEMI Northern Energy & Mining, Hillsborough Resources, Jameson Resources and Allegiance Coal. 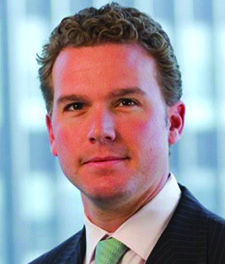