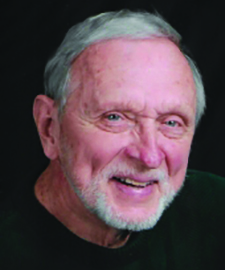 Albert W. Deurbrouck, 87, of South Park, Pennsylvania, USA, passed away on November 26, 2019. He enjoyed a long career working as a mining engineer, specializing in coal preparation at the Bureau of Mines, where he had the opportunity to travel the world, visiting more than 20 countries. He was a founding member of the Coal Preparation Society of America, was awarded the President’s Award for his service in 2014, and often referred to as “Mr. Coal Prep” by Coal Age.