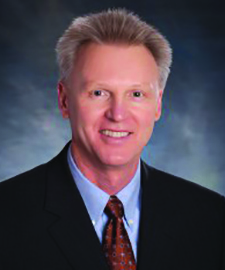 Bighorn Mining, a Canadian coal operator based in Hinton, Alberta, has named Delbert (D.L.) Lobb as president. He will be responsible for the continued development of Coalspur’s Vista mine complex and its subsequent commercial operation, which is scheduled to begin in early 2019. Lobb will report to Michael Snelling, senior vice president of Cutlass Collieries, which is Cline Group affiliate. A 38-year veteran of the mining industry, Lobb has held senior operational and executive mining positions with Peabody Energy as COO over all USA operations and business development in Mongolia and China; Westmoreland Coal Co. as CEO; and Drummond Coal in South America. “DL has built an impressive record of operational accomplishments,” said Cutlass CEO Paul Vining. “His experience in developing high performance teams and effectiveness in communicating with all organizational levels and within unique geographic regions to achieve world-class status in safety, productivity and financial performance make him the right person to execute the company’s strategic priorities.” Lobb will be relocating to Hinton.