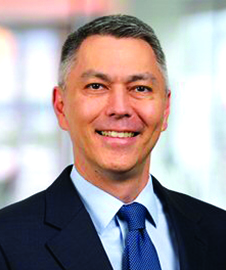 BHP has appointed a new chief executive officer, Mike Henry, following a thorough succession process. Henry will assume the role of CEO and executive director on January 1, 2020, replacing Andrew Mackenzie who will retire. Henry has been president of operations, Minerals Australia, since February 2016. He has been a member of the executive leadership team since 2011. He joined BHP in 2003 and has 30 years of experience in the global mining and petroleum industry, spanning operational, commercial, safety, technology and marketing roles.