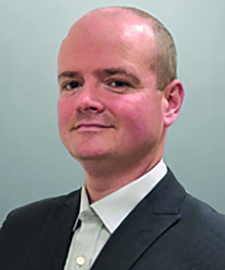 American Resources Corp. named Tarlis Thompson as president of their American Carbon division, assuming the top role of the mining division in Kentucky and West Virginia. Thompson, currently COO, joined the company in 2015. He will continue to oversee the daily operational activity in Kentucky and West Virginia and will work with the executive team to establish operational forecasts and expansion plans within the region to maximize the value of its current asset base.