While the mining industry grapples with uncertain market demands, it also faces one of its biggest future challenges — a shortage of skilled operators. Those shortages are due to new positions being added to mines and a loss of workforce from retirements. Either way, it takes time to get new operators well trained.

Atlas Copco believes its Master Driller Program can help. It gets operators to perform their best whether a mine is working with new staff, changing its fleet or just trying to increase efficiency. It involves classroom time as well as simulated drilling in a simulator cab of an actual drill rig.

“We are starting the program for the Pit Viper and will expand the Master Driller Program across other product lines in the near future,” said Wesley Stivers, regional training manager of North and South America for Atlas Copco Mining and Rock Excavation Service Division (MRS).

For now, training will first be offered through the Garland, Texas, Atlas Copco MRS hub. Stivers and Versie Wallace, U.S. training managers for MRS, are already working on plans to set up training in other Atlas Copco locations across the U.S. and may expand the program to private distributors later.

“It’s very exciting training that will ensure that our operators are skilled on the specific machines they operate,” Wallace said.

Graduates Agree
The Master Driller Program recently made a big difference to one company going through a mine expansion. Before the mine even received shipments of their new Atlas Copco Pit Viper 271 blasthole drill rigs, operators began to learn on them. 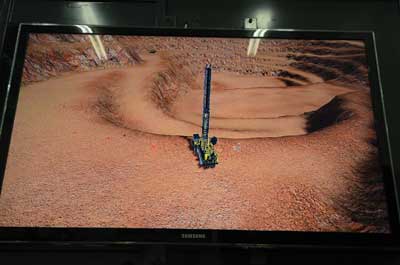 After the training, the crew will be able to drill on the first day the PV-271 arrives. Despite many years of experience, the superintendent and drillers completed the training that they thought would make them communicate better, would help jobsite collaboration, and would improve overall efficiency.

The trainees were a mix of ages, talents and backgrounds. One was an experienced 58-year-old operator who has been drilling for 28 years and purchased his first computer only three weeks earlier. One was 47 and had drilled for years with some computer experience. A third was 28 with eight years of drilling experience and many years of computer gaming.

As one master driller student simulated the drilling of five holes, his skill level increased, completing the last two holes in half the time it took to do the first one. This section had an overall time limit of one hour. On the first attempt, he failed it by two minutes. Repeating the level, he finished it in just 32 minutes. By the second run, each operator had cut his time in half and had become proficient with the controls.

Another driller said that without the simulator training, he would have figured out how to operate the rig, but the course got him up to speed so that he will be ready to drill when the new rig arrives on site. He added, “The simulator is definitely safer. You can’t damage the simulator like you can the drill itself.” 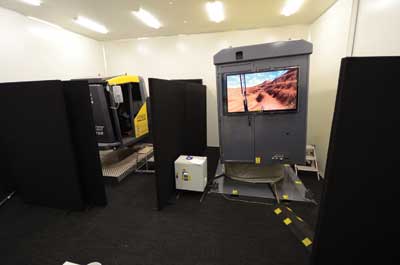 Almost all Atlas Copco blasthole rigs, along with underground and surface crawler drill rigs, have training programs designed to help operators become master drillers. Training on equipment other than the Pit Viper will be available soon in the U.S. 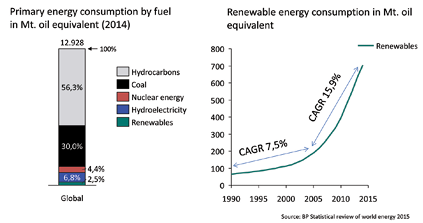 Striking a New Path for Coal

A No-Hands Approach to Material Storage