Queensland Has What the World Needs

China, Japan, India and southeast Asia consume a substantial amount of coal and those consumption levels will continue to grow with time. With a significant amount of coal resources located close to this market, Australia maintains its position as the largest coal-exporting country. In 2018, Australia exported more than 203 million metric tons (mt) of thermal coal worth $22.6 billion and 179 million mt of metallurgical coal worth $37.8 billion, according to the Minerals Council of Australia.
Read more 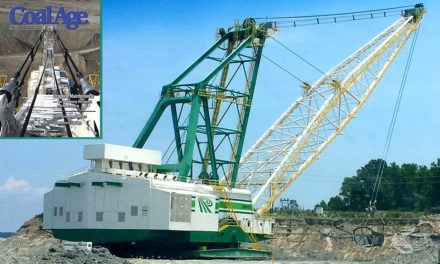