Even people who are not directly involved in the business know that times have been tough for coal operators. Coal companies have been cutting production in the face of weakening demand. Since the beginning of the year, approximately 13 million tons of bituminous coal capacity reductions have been announced publicly. So one would naturally expect a similar shift to the downside for prep plant operators, but that’s not the case.

Two new plants were added this year and four were removed. Southern Coal, with the help of Taggart (now Forge), built the Bishop prep plant in McDowell County, W.Va. Xinergy also built a new plant, Clearco, for its South Fork Coal Co. in West Virginia. Patriot closed its Bluegrass complex in western Kentucky and the 500-tph Grand Eagle prep plant was removed. Triad Mining’s Freelandville No. 1, which was listed as idle, was torn down and removed from the list as well. While compiling the data this year, two duplicate listings for the same plant were discovered in Kentucky and they were also removed. In reality, the total population remained the same, but the numbers in the census changed.

A number of prep plants changed hands during the last year and several more reported their status as idle. During August 2012, Alliance idled the Pontiki mine in eastern Kentucky after they were issued a citation for the failure of a beltline between two coal stacking tubes. More recently, the company issued WARN notices (see News p. 10) and the operation has been idled. Blackhawk Mining acquired Pine Branch Coal, which operated the 900-tph Spurlock and Ivel prep plants in Kentucky (formerly Black Diamond Mining). Peabody decided to close its Willow Lake in Illinois and that plant is now listed as idle. CONSOL Energy idled the Miller Creek surface operations in Mingo County, W.Va., citing permitting delays. Xinergy sold the Straight Creek and Red Bird mines (and prep plants) in Kentucky to JW Resources. Bowie Resources, which operates the 650-tph Bowie prep plant in Colorado, acquired the Canyon Fuels mines in Utah from Arch Coal and the Castle Valley prep plant in Utah. All-in-all, the number of idled plants grew to 29 from 22 last year.

During July, CONSOL Energy reported a partial structural failure on its above-ground clean coal conveyor belt at its Bailey prep plant in southwestern Pennsylvania. The belt system conveys coal from the clean coal silos to train loadout. Normal coal operations resumed on August 12. No one was injured and the system operations were immediately halted. The incident affected longwall production at the company’s Bailey and Enlow Fork mines. Last year, at about the same time (July 2012), two conveyors collapsed at the Bailey prep plant. These were a different set of conveyors that delivered coal to the prep plant. The company was able to restore production by August 23, 2012.

Forge Acquires Taggart Global
Another big announcement was made on the Engineering, Procurement, Construc-tion and Management (EPCM) side of the business. Taggart Global, an engineering firm based in Pittsburgh that specializes in prep plant construction, announced it would be acquired by Forge Group, an EPCM firm based in Perth, Australia, for $43 million plus a further $25 million of potential earn-out payments. Founded in 1993, Taggart has built a large number of plants listed in the census.

“Taggart is a highly complementary business for Forge Group, it has an excellent reputation in the U.S. coal and clean coal technology markets, and we are committed to growing the business in the United States and globally,” said David Simpson, managing director, Forge Group. “We have been working with the Taggart team for some time on this transaction and we are delighted that the existing Taggart team will remain in place to drive the business’ growth.” 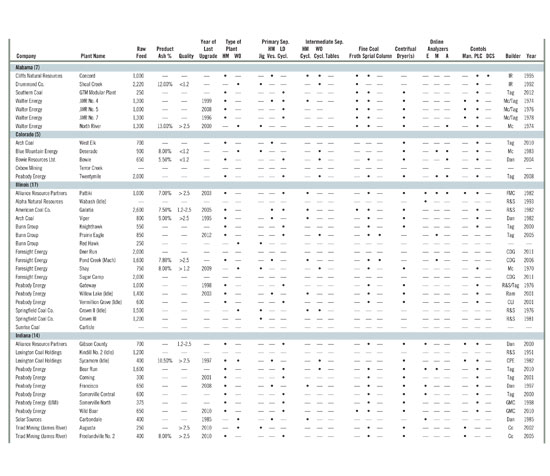 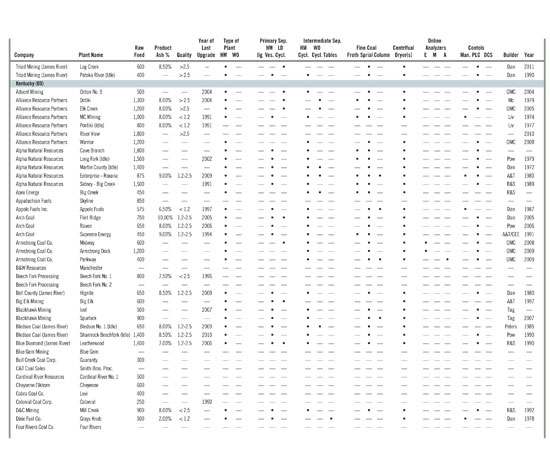 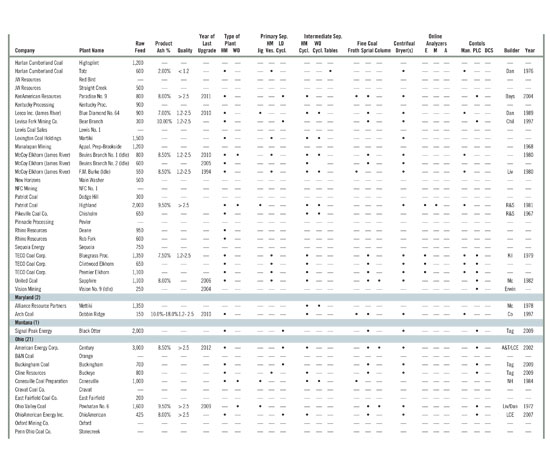 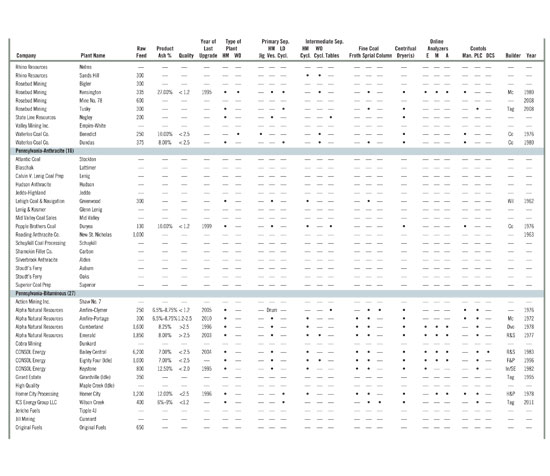 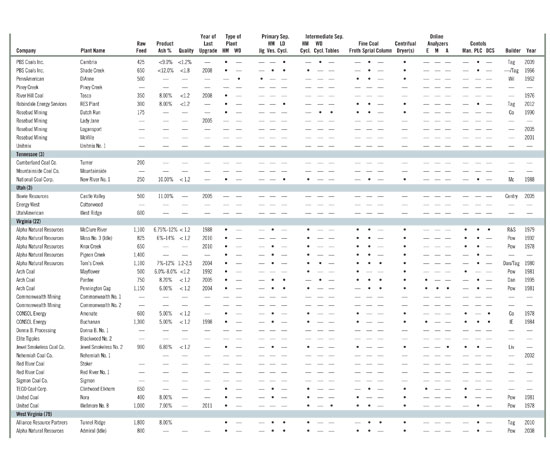 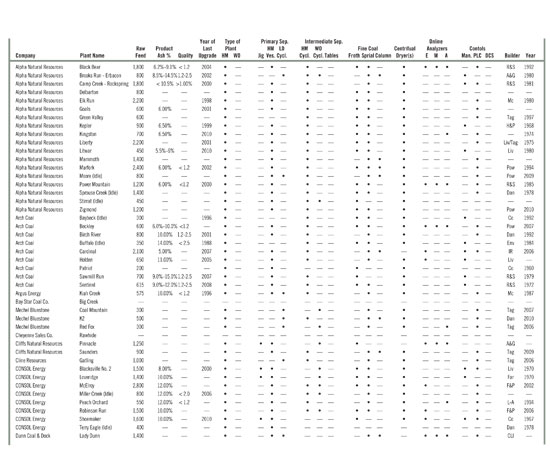 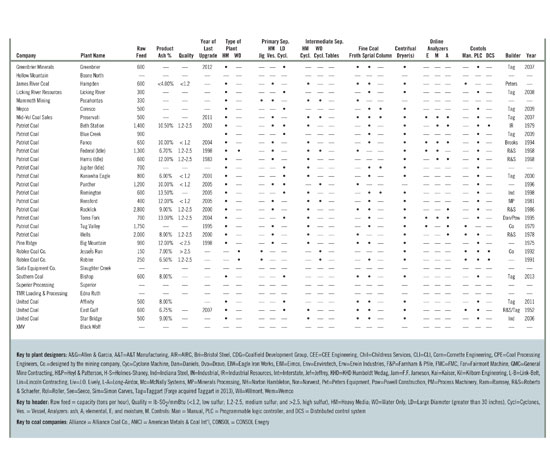 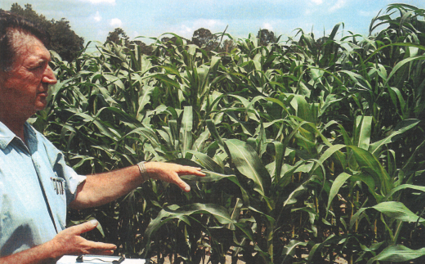 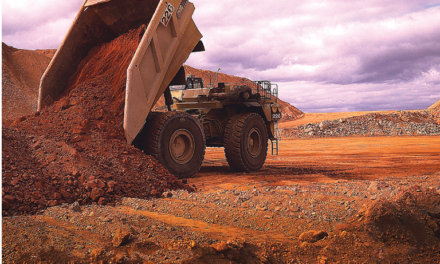